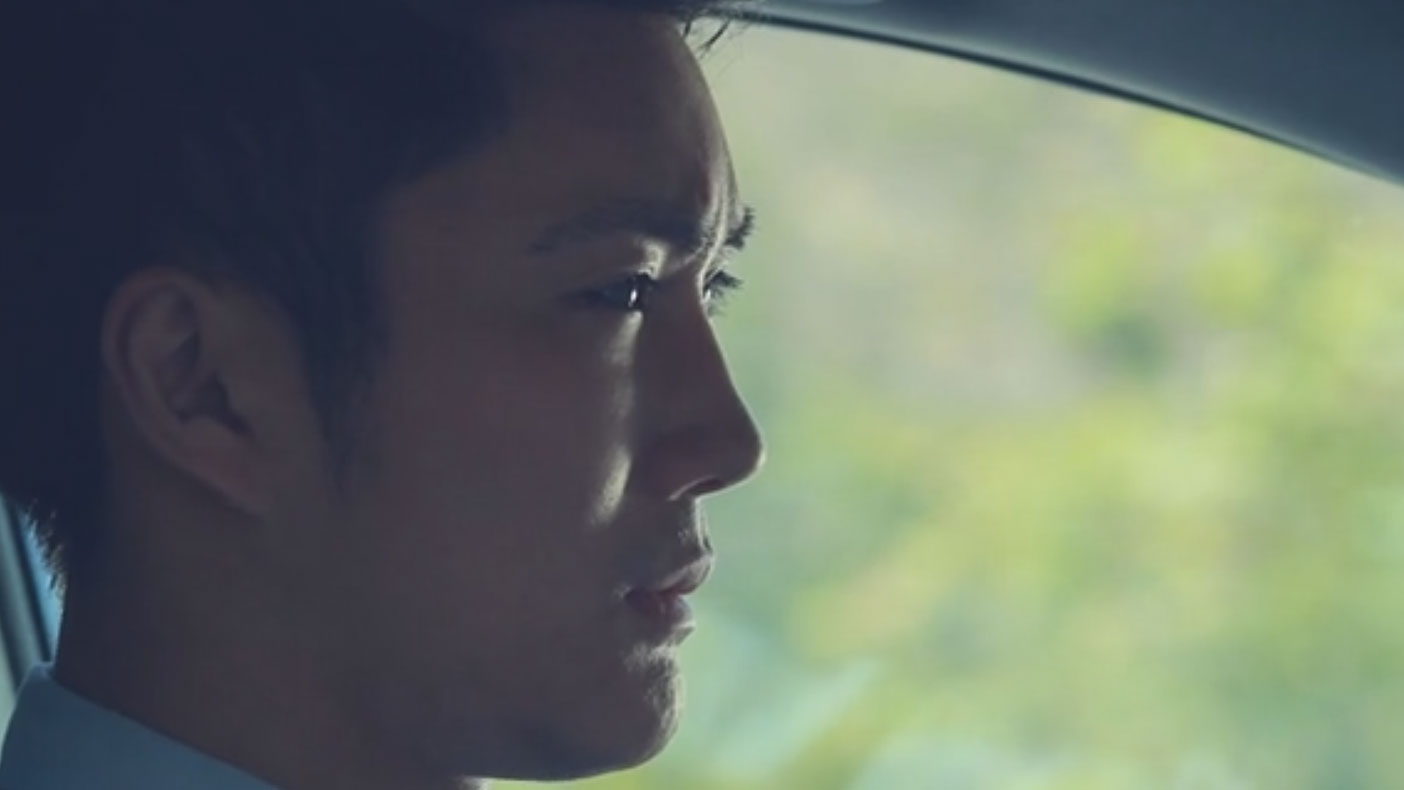 written by: A. Diallo Jackson (Top 10 – 2014 Producers Guild Weekend Shorts Competition ) Short film produced for the 2014 Producers Guild “Make Your Mark” Weekend Shorts Challenge. This film has been selected as one of the top 10 semi-finalists. The goal of the competition being to write, shoot, edit and deliver a 5 minute short film in 51 … END_OF_DOCUMENT_TOKEN_TO_BE_REPLACED