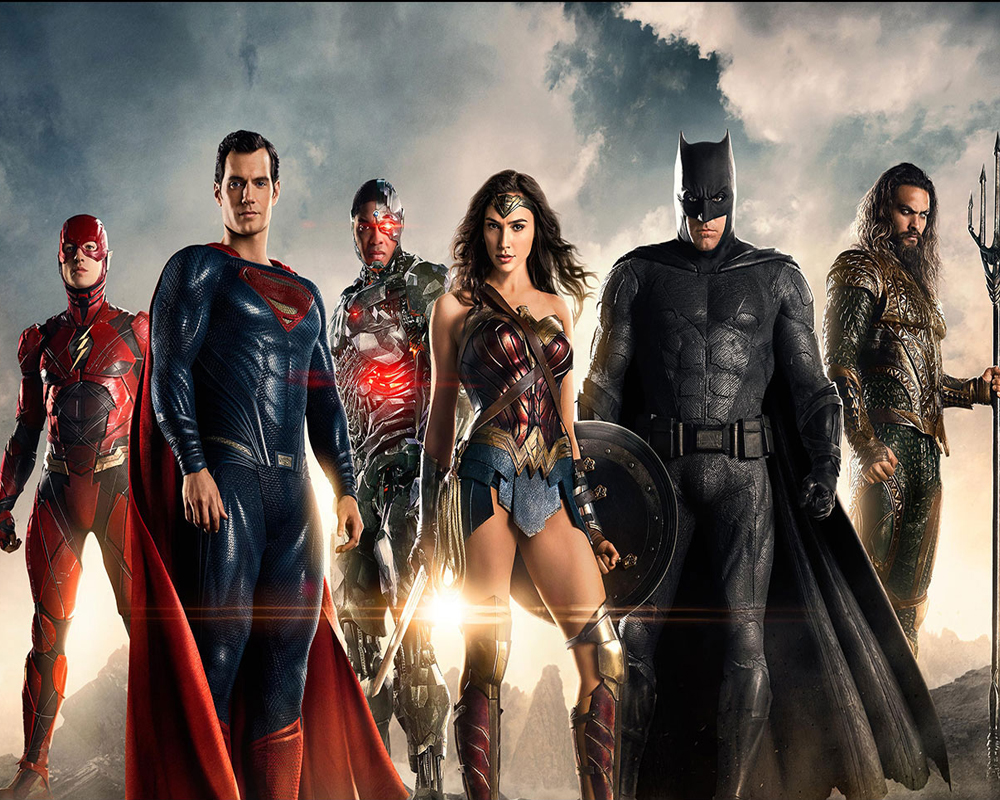 @thearmag3ddon here with another movie review you didn’t ask for:

For as long as I can remember I’ve loved all things superheroes. One of my first memories was when I was a young boy on a roadtrip with my grandparents to Tahoe. My cousin and I were looking at the cover of some kind of folder, on which it had characters from Marvel comics. I remember around that same time, another cousin had a Christmas comic book with DC characters. (Why did my cousins have these books when I was the one that loved them though and they didn’t? wtf. lol) Over the course of my life it was comic books, cartoons, drawing, and more comics.

At the height of my comic collecting, I probably had more Marvel Comics in my collection, but that was mostly because the X-Men were and always will be my favorite. I still had tons of other titles in my collection like Spidey and the rest, but while my DC collection was smaller, I still probably had a much deeper love for them. They were always the A-team, the archtypes. They were the mold that all other’s followed and my favorite heroes of all time came from DC, even though the X-Men was still my ultimate jam.  Batman, Superman, Green Lantern, the Flash, The Justice League, The Legion of Superheroes. That was the lore for me.

But anyway, you get it. I’ve had a love affair with comics for most of my life and DC is what really makes my heart swoon. Blah blah blah. And well…

As far as DC Comics goes, when it comes to their movies, that love affair is unrequited AF.

The Justice League is not bad. It’s not good either. After thinking about it for a while though I was able to equate it with another super hero movie that at least to me equally underwhelmed on a bunch of different levels, but at the same time was still entertaining.

That is what this movie is, and depending on how you felt about that movie, I imagine you’ll feel the same about this one.

As I watched Justice League, one of the things that stands out is, like Age of Ultron in some ways it’s trying to do too many things. Justice League is multiple origin stories, set ups for other movies, call backs from other movies, bringing back major characters to play important parts from things that happened in other movies. A lot of this movie has to do with other movies, past and future, but it doesn’t really feel like this movie was the prime consideration when it comes to narrative or paid as much attention as it could have on being great, not just ok or good enough to pass.

So, things happen, there are explosions, I love explosions. The characters are all there. Jason Momoa was a delight, Gal Gadot is Wonder Woman, and the Flash who I kept just wanting to call Kid Flash (who also runs really funny. I get what they’re trying to do. But no.) although I didn’t quite like how he was portrayed, he was still funny as hell and it worked. Affleck, who was the bomb in Phantoms yo, is a decent Batman.  I’m ignoring Cyborg because he’s a Teen Titan dammit. That one guy that’s the worst kept secret in marketing has a lightness he hadn’t yet shown on screen in the Snyderverse. But it kind of all feels empty to me. Every review you’ve seen or heard is accurate and true. To the person that loved it. Yes. To the person that hated it. Yes. It’s all of these things. You’ll probably end up enjoying yourself enough so that you don’t feel like you’ve wasted your time but…

You really deserve to have your love returned to you with all the love you’ve given it.

Sure the relationship is fine. You can go on like this for a while. But you’re settling at the end of the day.

And that my friends, is what the Justice League is. It will keep you company until something better comes along. It’s just like dating in LA.

I give The Justice League 2.5 cans of Russian bug spray out of 5.