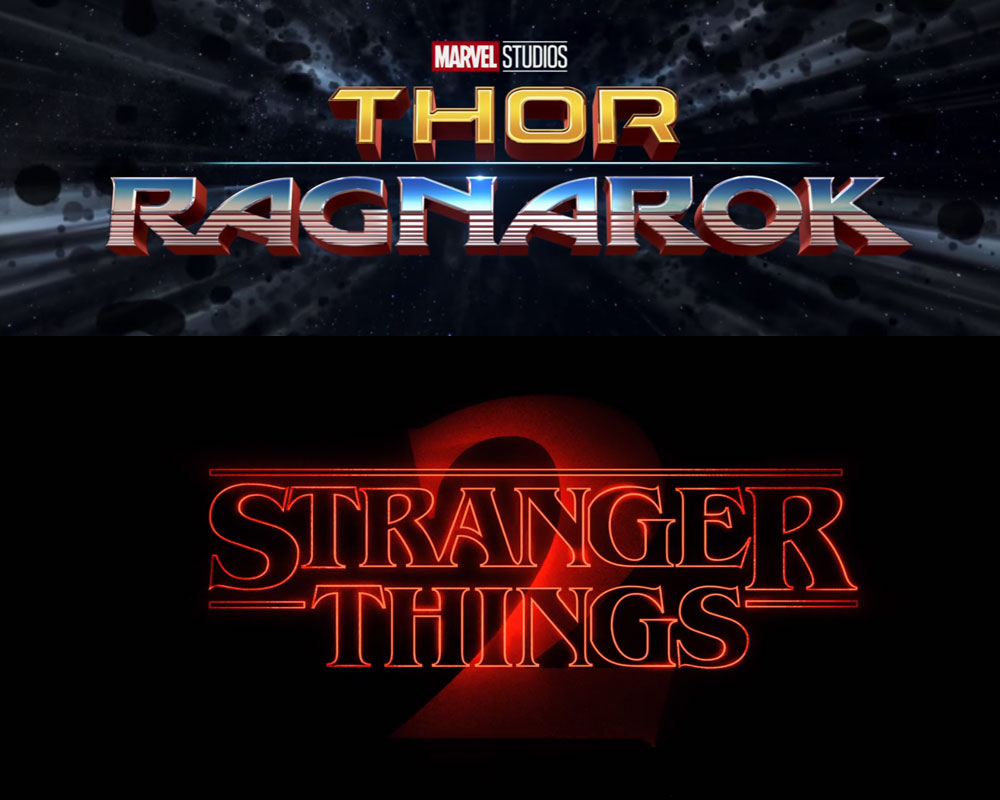 Hey all. For the past few years I’ve been doing very informal reviews for films and TV shows on my personal social media account that I call “Reviews You Didn’t Ask For,” because, well, no one asked for them and I just like giving quick assessments and impressions I had of things I watch right after I’ve watched them. So I’m going to start posting them here on my blog as well. A bit more formal, but not really. The only thing that will change is I’ll include animated gifs (which I love so much! and some cover photos.) These are very informal, mostly spoiler free, quick hits that I take zero time to edit. And as always it’s just my opinion. What’s always most important is that if you are entertained, then who cares what I think. So with that, here’s my first review for this blog…

@thearmag3ddon here with yet another movie and Netflix original review you didn’t ask for:

It was good! Marvel is firing on all cylinders right now. Thor 3 is an good example of something not quite working out before and eventually the filmmakers said eff it, let’s go crazy! Sometimes it doesn’t work (Legends of Tomorrow, Gotham) but sometimes it sends what was a mediocre experience into the stratosphere of awesome (Melrose Place, and haha Saved by the Bell.)

Great action, good story, and genuinely funny unlike the last film’s poor attempts and shoehorning humor. Also I really dug the soundtrack which had shades of 80’s style Synthwave music which has really been catching my attention of late and really helps set the light fun video game like mood.

Go see it. It’s so much fun and better in my opinion than Guardians of the Galaxy 2 (and maybe 1. I can see the nerds freaking out as I speak after saying that.)

Having come off a series that I genuinely loved, despite seeing how ostensibly unoriginal it was, I was looking forward to the second season. Because, really who cares as long as you’re having fun. After all, almost all of Shakespere’s plays were derivative, remakes, reboots or adaptations. Not that they were fun, but still. You get my point. If you’re entertained that’s all that matters. Well…

I’m sad to say that for at least the first half or so of the season I wasn’t very entertained. I still liked it, but it didn’t have that mysterious magic that the first season did. However, I had a complete turn around with it on the last 3 eps, (the last two specifically) and especially on the final episode I forgot I was watching a TV show. And the ending gave me all smiles. That’s all I’ll say without spoilers. I just can’t wait for the next season and annoyed will have to wait a year for another measly 8 or 9 episodes. But, while I do have some issues with it, overall I forgot about them in the end, because everything pays off in some way.

I give THOR: RAGNAROK, 5 Electronic mails out of 5. (Or 5 weird looking Doctor Strange gloves that looked like falconer gloves. I’m not sure which.)

And I give STRANGER THINGS 2, 3.5 Samwise Gamgees out of 5. (Would have been 2 80’s mohawks out of 5 if it didn’t end so strong. So adjust your expectations accordingly.)